The Sey Sisters is a spectacular trio of voices that, through soul and pop imbued with African sounds, come together with the aim of fighting injustice, defending human rights and conveying hope for the future.

These three afro-descendant sisters from Ghana, combine their voices in vibrant harmonies and contagious rhythms that are the vehicle to vindicate their place and identity as Afro-descendants.

The live show they present is pure emotion and energy and, together with the pianist and saxophonist Albert Bartolomé, they create an exciting circle of good and fresh energy that touch the soul and stirs consciences.

Since its creation as a group in 2006, they have performed at multiple festivals in Catalonia, Spain and collaborated with various artists, both national and international. In 2015 they released their first record “Let Freedom Ring” (Temps Record) and in 2018 they released “Rise” (Satélite K), their second album with which they consolidated their place in the Catalan music scene and they began to spread their music to the rest of the state. This 2021 they present their third record ‘We got your Back’ (Satélite K).

‘We got your back’ is her third album in which The Sey Sisters reinvent themselves musically, looking for new sounds to reaffirm their anti-racist and feminist message.

Following the legacy of previous generations, the Sey sisters struggle to find their place and identity as Afro-descendants through the songs on this album. As they themselves explain: “We open a space for care, for empowerment, to strengthen the feeling of community and to honor our ancestors and the people who have died and continue to die on the journey.” 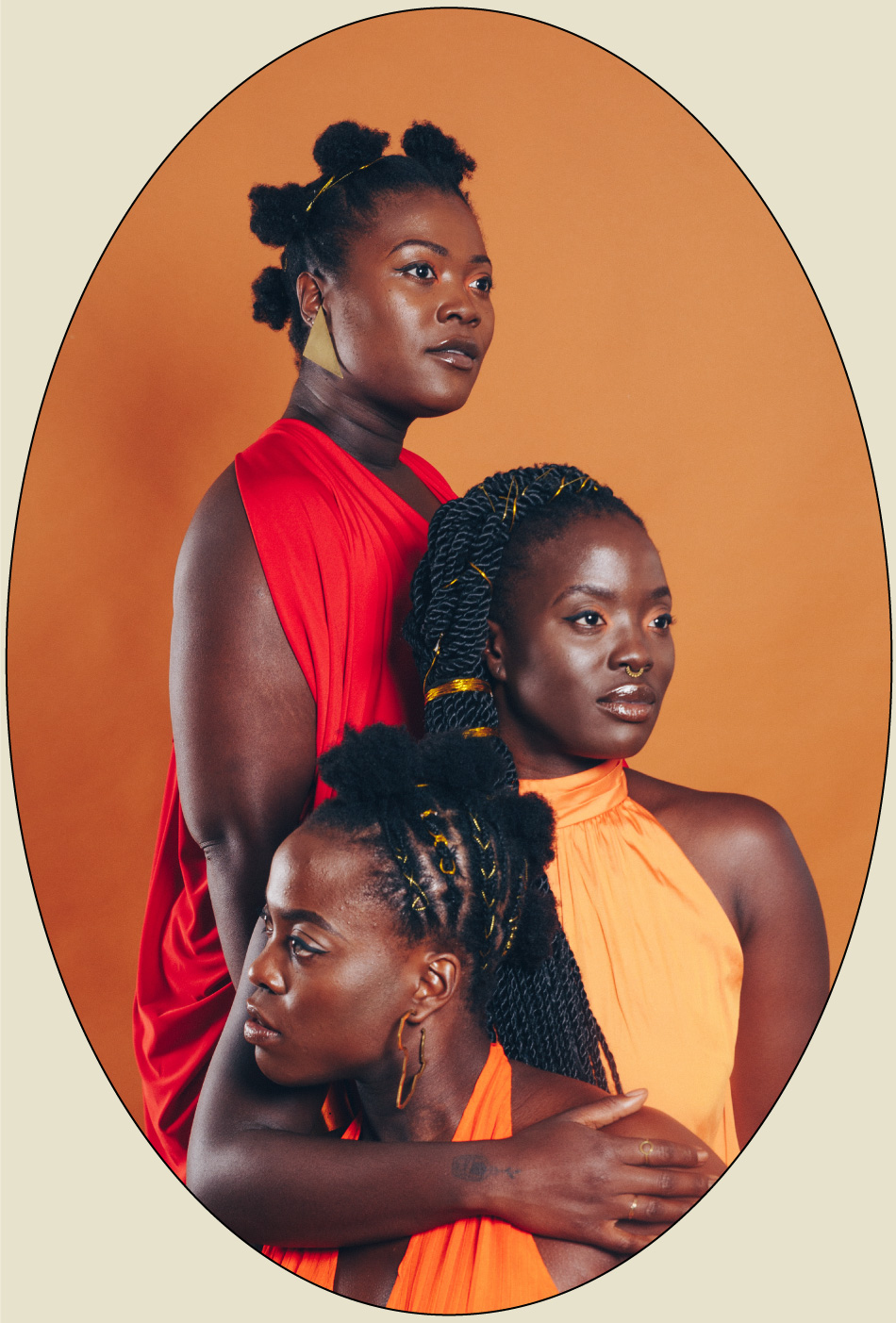